You would think that Mandarin is only spoken by the Chinese people or in China only.  But, believe us or not, People from other countries such as Malaysia, Taiwan, Singapore, Indonesia, Thailand, Brunei, Phillipines and Mongolia upto some extent speak Mandarin.

We offer a short Mandarin course which can be your ticket to conversing in the most-widely spoken language in the world. 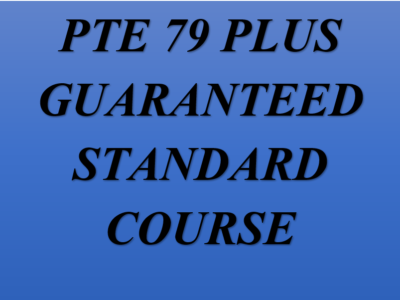 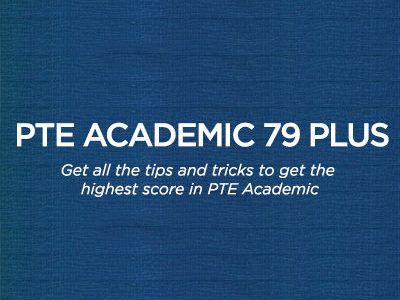 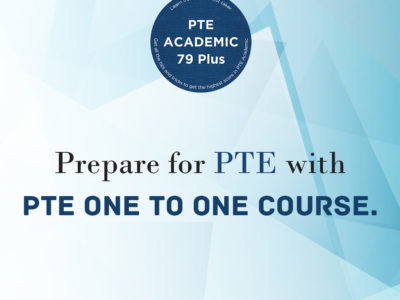 PTE One to One Course (Unlimited) 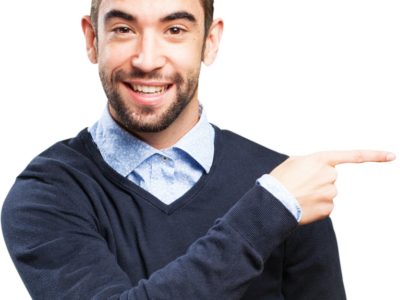 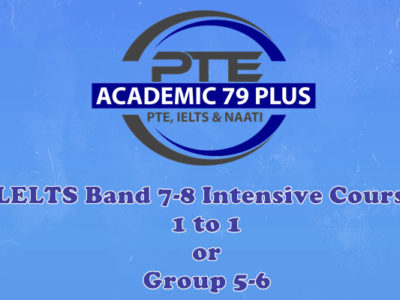 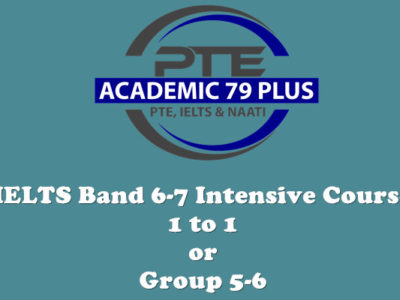 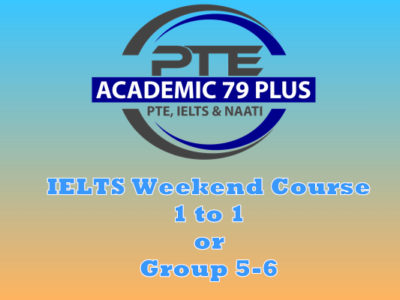 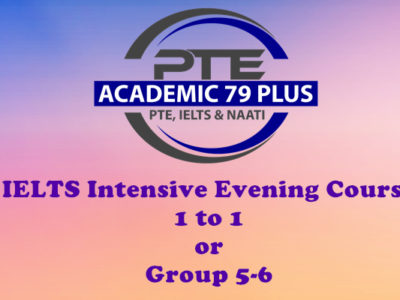