Reading: Fill in the blanks

The Sydney Harbour Bridge is a bona fide Australian icon – up ______ with Uluru, the Opera House, the Great Barrier Reef and John Farnham’s mullet. But it could have looked very different. When a bridge was initially _____ in 1900, more than 70 designs were put _____and rejected. The government then continued to hold competitions until they saw something they liked and could _____ – Dorman Long’s now-famous design from 1924.

Check for answers below

1. there ( up there is an informal way of saying equal to )
2. Proposed ( proposal, designs, rejected , makes sense?)
3. Forward ( putting forward something means offering an idea or solution)
4. afford

Paying for college seems out of reach for many Americans, so the idea of free college has_____ appeal. Several Democratic presidential candidates and members of Congress have endorsed it.

But free college isn’t really free — someone has to pay for it. ________tuition at all public colleges and universities would cost at least $79 billion a year, according to the most recent Department of Education ____, and taxpayers would need to foot the

That is a lot of money, but it is a smart and humane investment, and could be more affordable than you think.

Try to guess the answers by understanding the text and words around a blank.

1. broad ( broad appeal or wide appeal is a collocation )

Fill in the blanks, reading practice 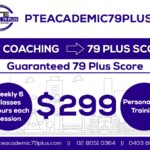 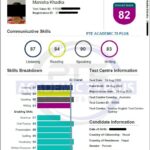 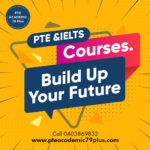 PTE One to One Course (Unlimited)

We use cookies to ensure that we give you the best experience on our website. If you continue to use this site we will assume that you are happy with it.OkPrivacy policy